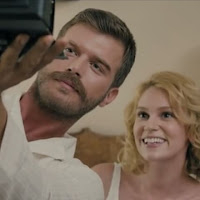 What's a (21% Turkish, according to FTDNA.com) girl to do?
Posted by Purgatory Carol
Email ThisBlogThis!Share to TwitterShare to FacebookShare to Pinterest