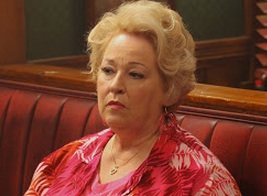 More casting tomorrow.  I'm going to be thinking about this in my sleep.
Posted by Purgatory Carol
Email ThisBlogThis!Share to TwitterShare to FacebookShare to Pinterest