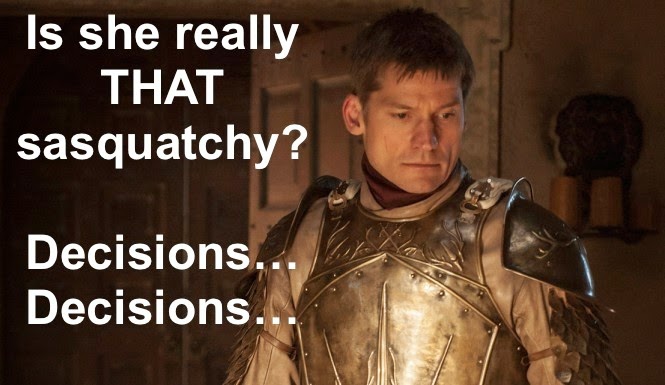 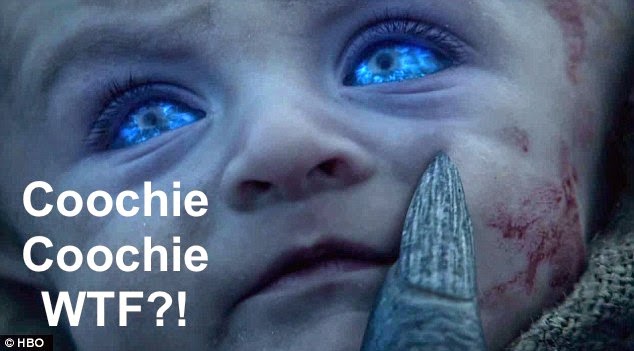 TURN: Damn! This Show is Good!

SPOILER ALERT:  I have watched one episode of TURN on AMC.

OK this will be quick because we're only one ep in.  Not sure this is a bloggable show...but let me say I LOVED it.  I grew up in the Valley Forge, PA area and now live in Monmouth county in New Jersey...so believe me when I say that I am a total Revolutionary War lover.  This show is right up my alley.

So I couldn't help noticing the relationship between the Abraham and Anna. Oooh girlfriend is playin' both sides!  She clearly still digs Abe and is married to that poor soul who is rotting in jail after spending a lovely, fun-filled rainy night on the pillory.  Poor Mary, Abe's wife.  She doesn't stand a chance with all her sweetness and light.  Anna is going to hit that marriage upside its head with all her colonial feminine wiles.

Simcoe is a delicious douche.  I hope they don't kill him any time soon because he's just too good of an actor to only make it an ep or two.

Ben Talmadge is a reason to watch, alone.  That's one hot colonial, right there.

Now, is it me, or is Major Hewlett the biggest wuss to ever walk the planet?  Egads...talk about someone who isn't necessary.  He annoys me by just sitting there, eating steak and being his wussy self.

OK seriously - not much more to say at this point.  Can't wait for next week!!
Posted by Purgatory Carol No comments:
Email ThisBlogThis!Share to TwitterShare to FacebookShare to Pinterest 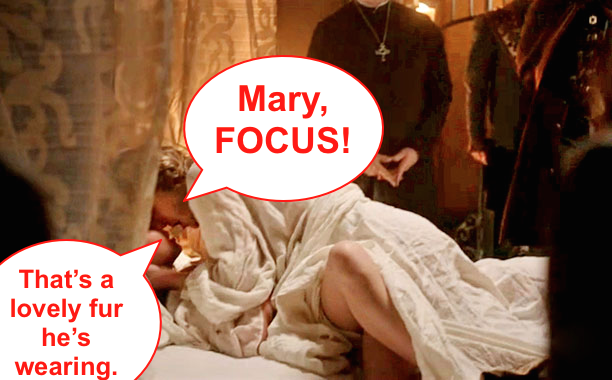 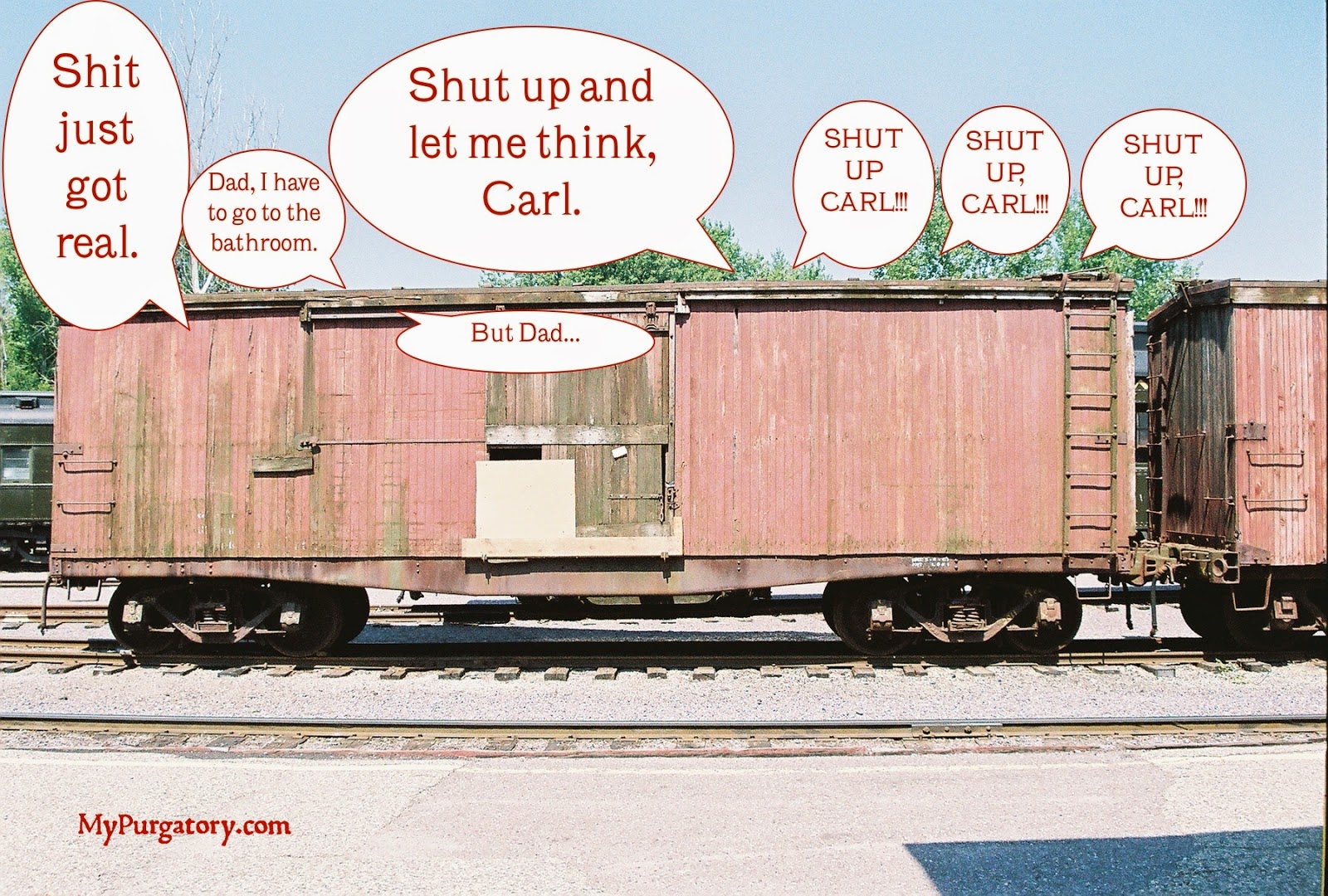