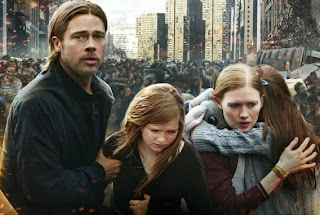 Posted by Purgatory Carol at 11:09 AM No comments:

SPOILER ALERT:  I have seen 6 episodes of The White Queen.

Warning:  LOL!  This may be the most shallow commentary I've ever given about an episode of The White Queen...or anything else!  It's full of "he did her and she hates him and they suck and ain't she a bitch".  And the HILARIOUS part about that is...this was real life!  Well...sortof.  They rewrite history...but real life runs in the background...we'll put it that way.

Why is Elizabeth being such a BITCH to Ann??  She's lucky to be alive, let alone wearing those dresses and living in that castle!  BITCH!  I want to smack her!

OMG Just marry Ann off to Richard already.  Why are they keeping her prisoner?  It's so stupid.  Money, money, money.  Doesn't George have enough at this point??

Oooh snap!  Margaret's mother is dying.  Ew you can almost smell her through the screen.  Gross. I'm surprised there isn't skin falling off her face.  Meanwhile, Margaret's going to go do Jasper Tyooooooder the second her mother croaks.  And rightly so.  It's about time that women get a little sumpin sumpin.

OMG EDWARD YOU IGNORANT SLUT!!!  I CAN'T BELIEVE HIM!!!  Damnit - I really thought he was different now.  SHIT.  He just DID some HO and Elizabeth walked in and caught them!!

YEYYYYYY Richard and Ann are getting married!!!  I've been waiting for this for weeks!

OMG Margaret and Lord Thomas Stanley - I kindof like this!  He's not bad looking!  Actually, he's kindof cute!  He's the perfect age for her, too!  Oooh snap - now they're married and she wants herself a piece!  Just TELL him, ya dumbass!  I hope she comes back out of that room and knocks on his door.

Poor Elizabeth.  I hated her a half hour ago but now I feel so bad for her.  Her mother's dead, her baby's dead with her mother (WOW that death scene was powerful) and her husband's schtupping the local ginger cutiepie.  THAT SUCKS.

Oh sureeee....NOW Isabel is nice to Ann???  No WAY!  Eff OFF, beotch!  I felt so bad for her a few weeks ago and now I can't stand her!  She deserves her asshole husband!

What's the deal with Elizabeth and Margaret?? WHAT FUN!  How delish!  If they become allies, this show just upped its own anti.

And PS - how long until they have a heated, "I must have you now" scene between Margaret and her new hubby, Thomas?  Yum.  Can't WAIT!
Posted by Purgatory Carol at 7:59 PM 1 comment:

ROFLMAO - Just found this outline I typed while watching the True Blood finale.  It was so "meh", I didn't bother to write it out!  I thought it would be funny to just post it like this, spelling/grammar errors and all...

waht's with jason's chickie with the pink pants - she's suffocating

I want bill and sookie back together

I KNEW that was a wig on Alcide.  THANK GOD.  He looks SO MUCH BETTER with short hair!
What's with him and Sookie?  Blech.

WHERE'S QUINN??? Are we EVER going to meet Quinn?  I guess not.  Alcide is Quinn enough for both of them.  At least we're not going to have to endure the kitchen dry hump between Quinn and Sookie.


Posted by Purgatory Carol at 8:28 AM No comments: 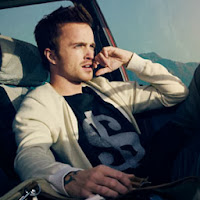 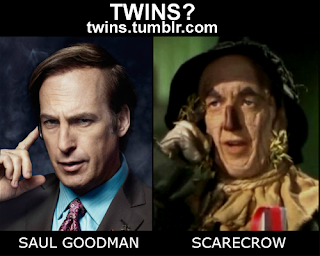 PS - I found this photo on this tremendous Breaking Bad/Saul Tumblr page AFTER I TYPED THIS and almost fell off my damned chair.
Posted by Purgatory Carol at 11:38 AM No comments:

Fifty Shades of HOLY CRAP she did NOT just SAY that!!!! 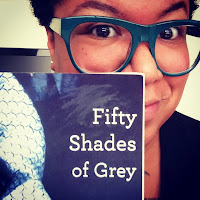 Smut Alert:  This article is not for everyone.  If you have a problem with smut and dirty words, what I am about to share is not for you.

If you don't mind smut, and enjoy some dirty words once in a while, especially coupled with Fifty Shades of Grey discussion, get your ass over to the Bitches Gotta Eat blog.  And strap yourself in for one hell of a hilarious, tears-running-down-your-cheeks, bumpy-assed ride.  I truly haven't laughed this hard in I can't TELL you how long.  Enjoy!
Posted by Purgatory Carol at 7:38 PM 5 comments: